The Mary Rose Museum in the Portsmouth Historic Dockyard

Last month I headed back to the South Coast of England, where I grew up. It was a friends wedding in Portsmouth and I decided to take advantage of being on the coast and do a little sightseeing on my home turf. When I was a child we often visited the Portsmouth Historic Dockyard in the old part of the city, to see the Mary Rose Museum, HMS Victory and HMS Warrior 1860. A lot has changed since then, and in the last year the famous Henry VIII ship the Mary Rose has undergone a huge restoration. This was the main reason I wanted to visit.

The Mary Rose was built in 1511 and after 34 years of service as Henry VIII’s flagship, she sank during a battle just two miles from Portsmouth Harbour. She wasn’t raised from the Solent until 1982.

In order to preserve the ship after over 400 years on the seabed, she had been continuously sprayed with chilled water to remove the salt and then with Polyethlene Glycol to prevent the timbers shrinking. This was how I viewed the Mary Rose as a child. However earlier this year, the spray jets were turned off, and now she can be viewed dry. 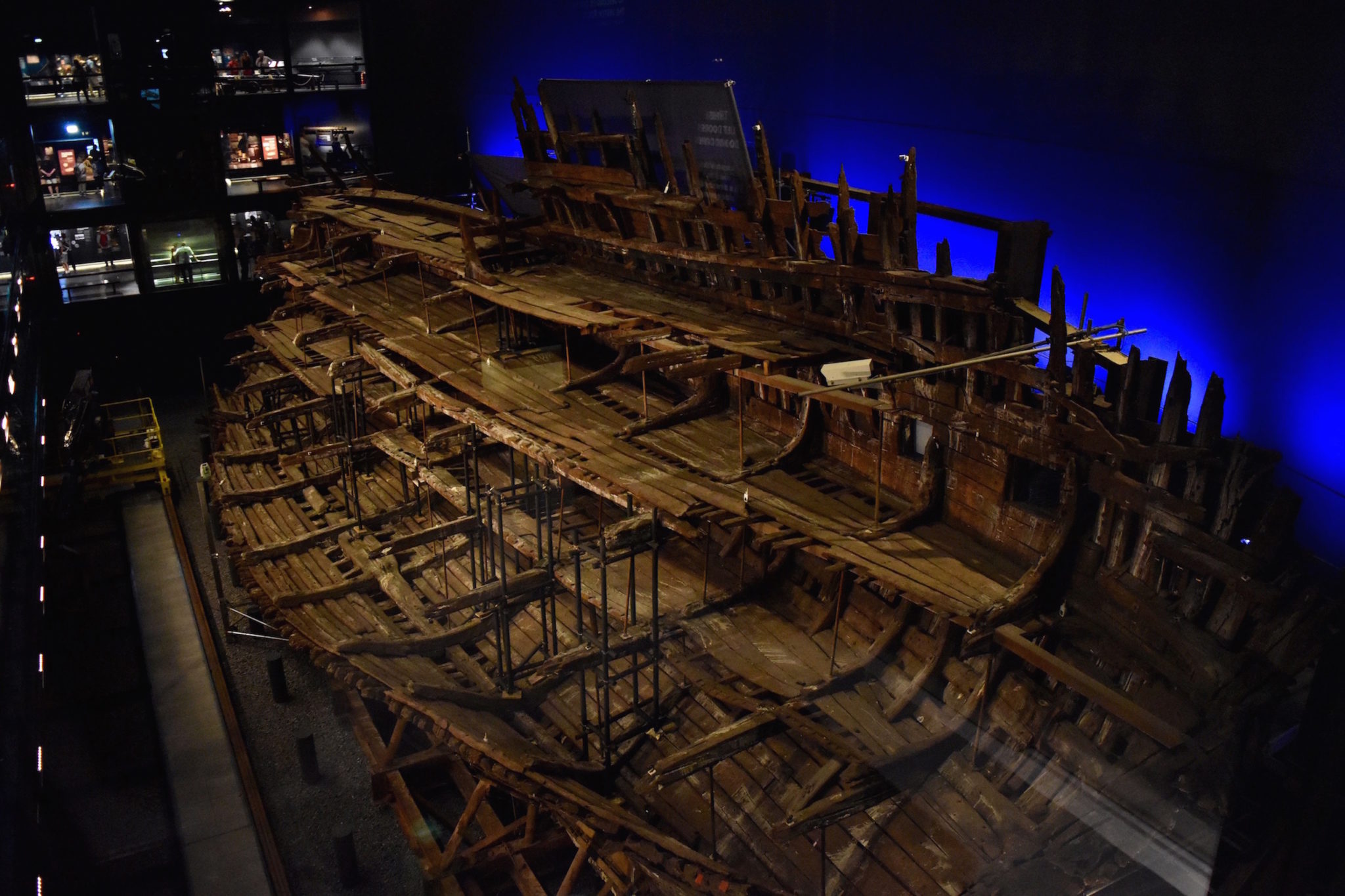 The Mary Rose exhibition is spread across 3 floors, in a semi circle layout with all floors overlooking the ship. Each level contains different artefacts that were found on and around the ship when its was discovered, including clothes, tools, coins and weapons.

The exhibition even contains the skeletons of the ship dog and some of the men on board. Though there were no details of many of the crew, archaeologists have been able to work out the roles they were likely to have had on the ship, based on the health, shape and size of the skeletons. 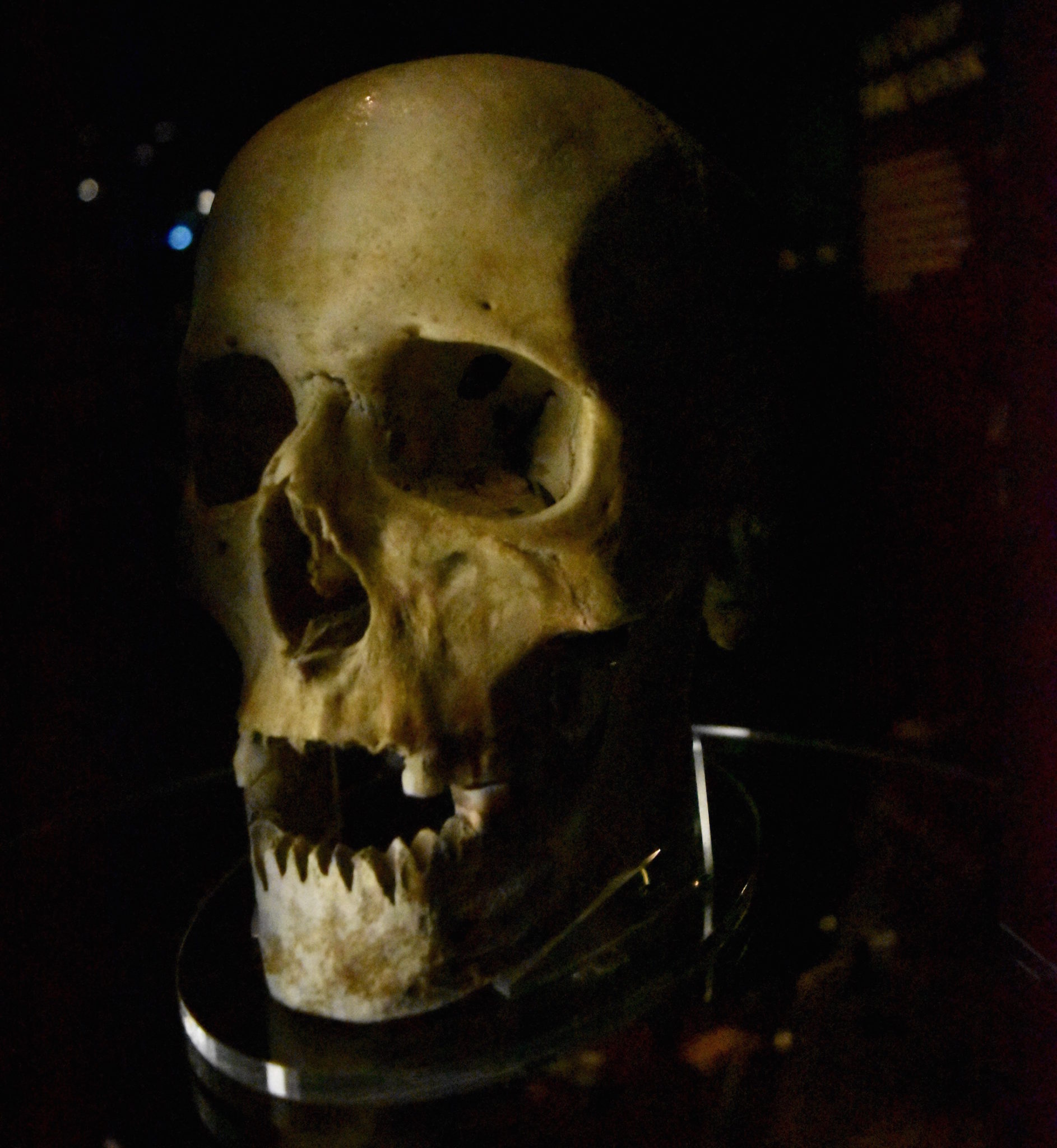 A Skull From the Mary Rose Exhibition

The most interesting element for me was the surgeon’s tools. Including a chisel and hammer they used for amputating fingers. Ouch!

Next to the Mary Rose is HMS Victory. Built in 1759, it’s the most famous of the Royal Navy warships due to its role in the Battle of Trafalgar, where Vice-Admiral Lord Nelson died on board. 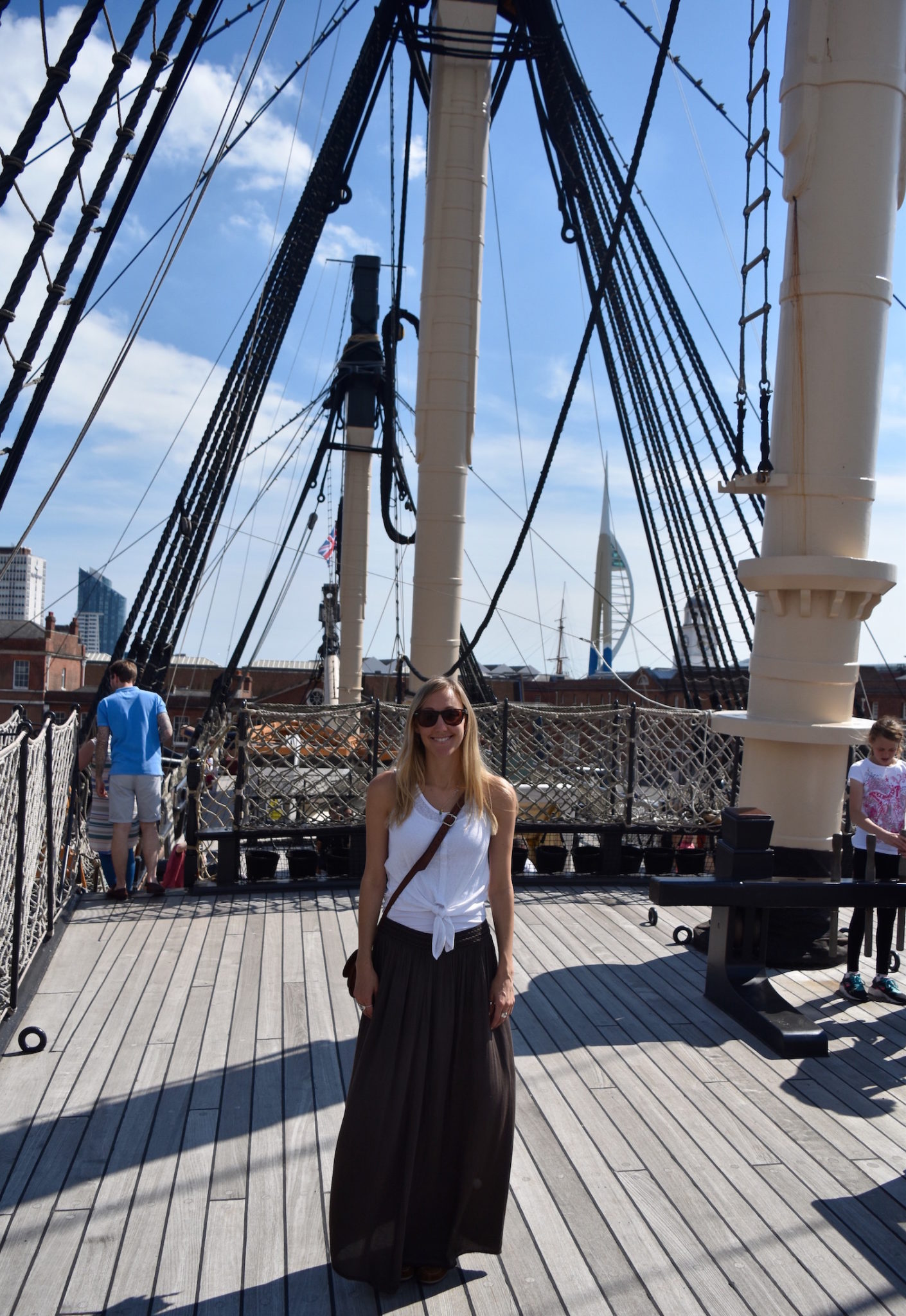 On board the HMS Victory

You are able to walk around all decks of the ship, visiting the gallery, the great cabin, the gun deck and the Orlop deck, with staff on board to tell you about the history of the ship. 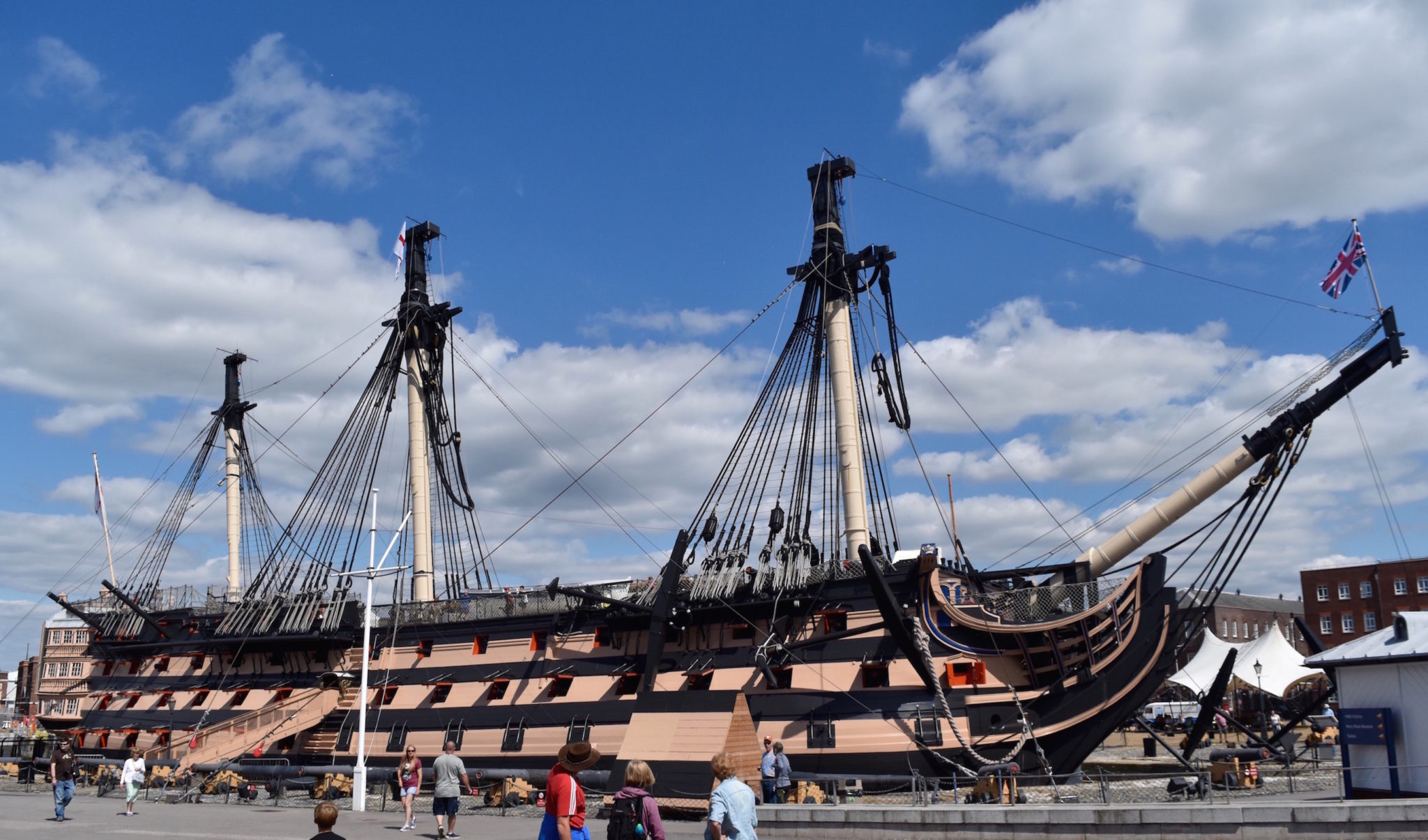 At the entrance to the dockyard is the modern war ship, the HMS Warrior 1860. This was Britain’s first iron-hulled, armoured warship and she was considered invincible. You can take a tour of the ship, which includes the impressive gun deck, the hammocks where the crew slept and the opulent captain’s cabin, and gain a great insight into what life was like on board. 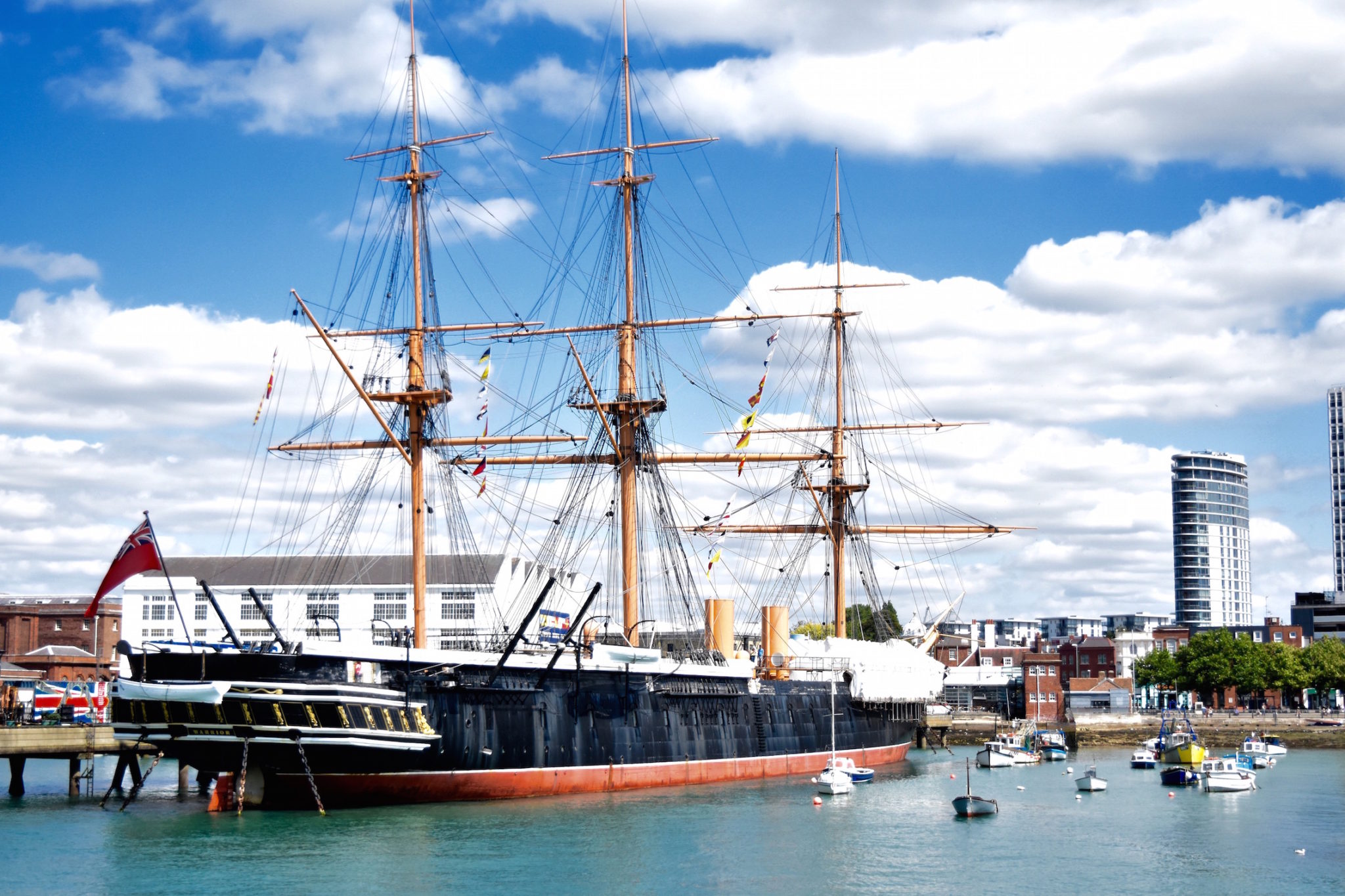 Also within the dockyard are the National Museum of the Royal Navy, the HMS Victory Museum and seasonal exhibitions. The current exhibition is ’36 Hours: Jutland 1916 The Battle That Won The War’.

The Historic Dockyard is located near Gunwharf Quays (a good place for some shopping and food after your visit), and a short walk from the ferry terminal and Portsmouth Harbour train station. You can purchase an adult ticket for all attractions for £38 (20% discount if purchased online) or solely for the Mary Rose for £18.

The new museum was worth the wait and I’m glad I visited the Historic Dockyard again. Go check it out for yourself! 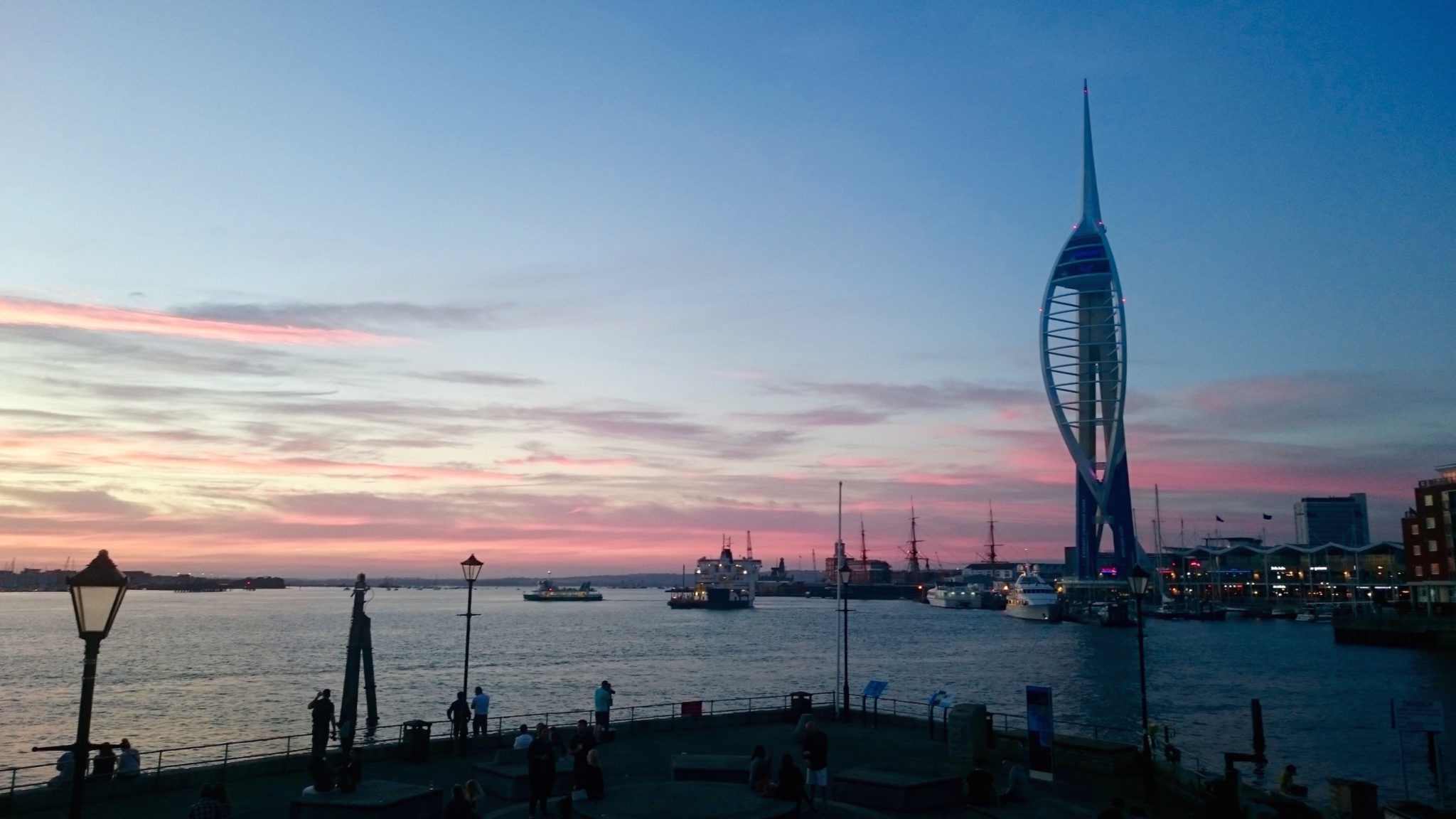 Thanks to the Historic Dockyard for hosting A Lovely Planet.