I’m not great at getting up early, even for holidays (although it’s definitely the best reason for an early start!). So when I was travelling to Belfast on a 6am flight, I decided rather than taking the 4am train, I would spend the night in an airport hotel – and start the holiday early. We had a busy weekend planned and wanted to arrive in the city as awake as possible – ready for a days sightseeing. On Thursday evening we headed to the Holiday Inn Express Luton Airport. Luton has a selection of airport hotels, but there are only a few that are actually located at the airport, and The Holiday Inn Express is the closest of these to departure terminal, which meant less travel time and more sleep! 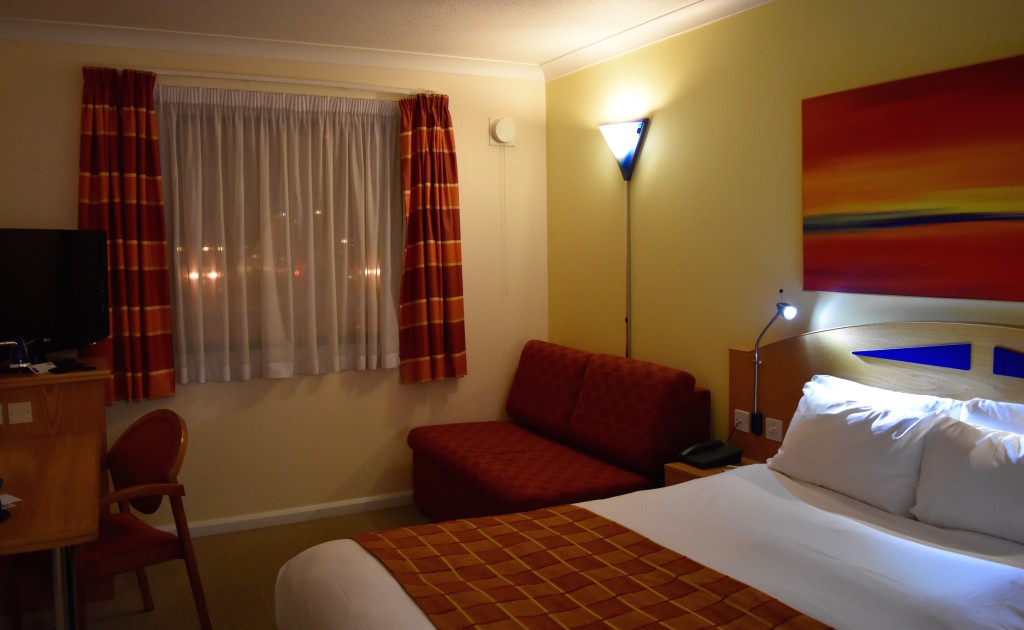 Our room at the Holiday Inn Express Luton

We checked in with a friendly receptionist and were pleasantly surprised to find breakfast was included with the room (even at 5am when we would be getting up!). We had been given a room on the top floor, which had views of the airport, and the planes arriving and departing. This definitely got me in the holiday mood and excited about our flight the next day. 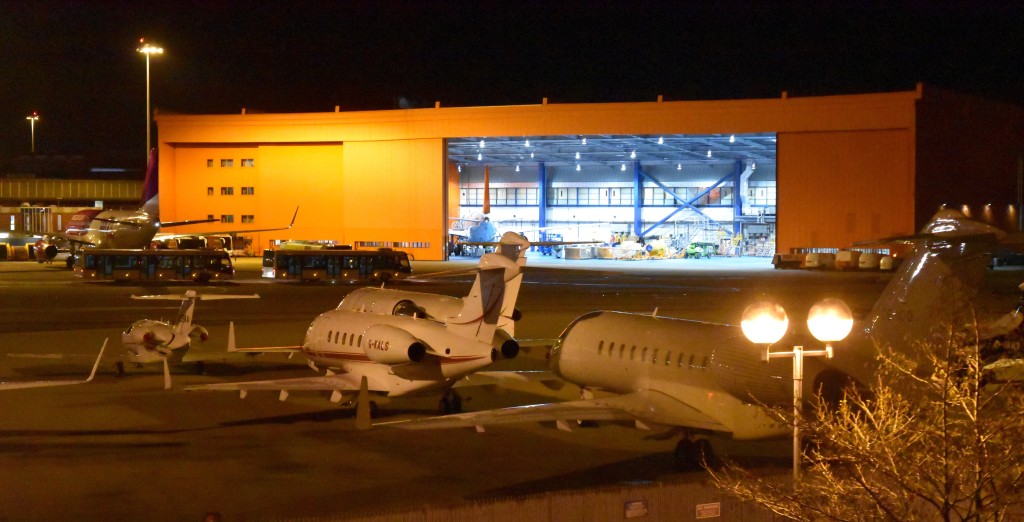 The view from our room

The room was lovely and spacious with all the usual amenities and a couple of extra little touches.  They provide any toiletries you have forgotten free of charge, and these are under 100ml so you can take them with you too. The bedroom also had a really good hairdryer plugged in by the mirror, rather than the low power ones that you often get in hotel bathrooms. (Saving precious sleeping time!).  And a final bonus – WIFI is free! 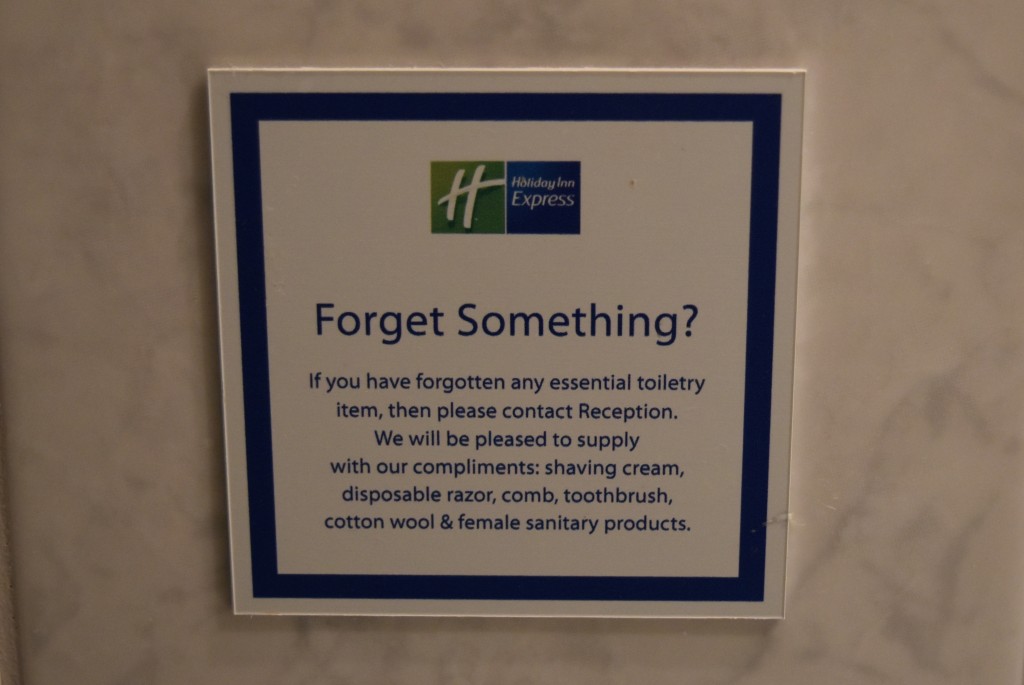 The hotel serves dinner until 10pm, but we had already eaten so just grabbed a drink in the bar before getting an early night. (Did I mention we had to get up early?)

Next morning, after a comfortable nights sleep, we took a quick (and powerful) shower, grabbed our things and headed down to breakfast. Before 6am the hotel provides a continental breakfast, and after 6 there are hot options. We were leaving at 5am, so enjoyed a selection of fresh pastries, toast, cereal, fruit, cheese and yoghurts as well as tea and coffee. 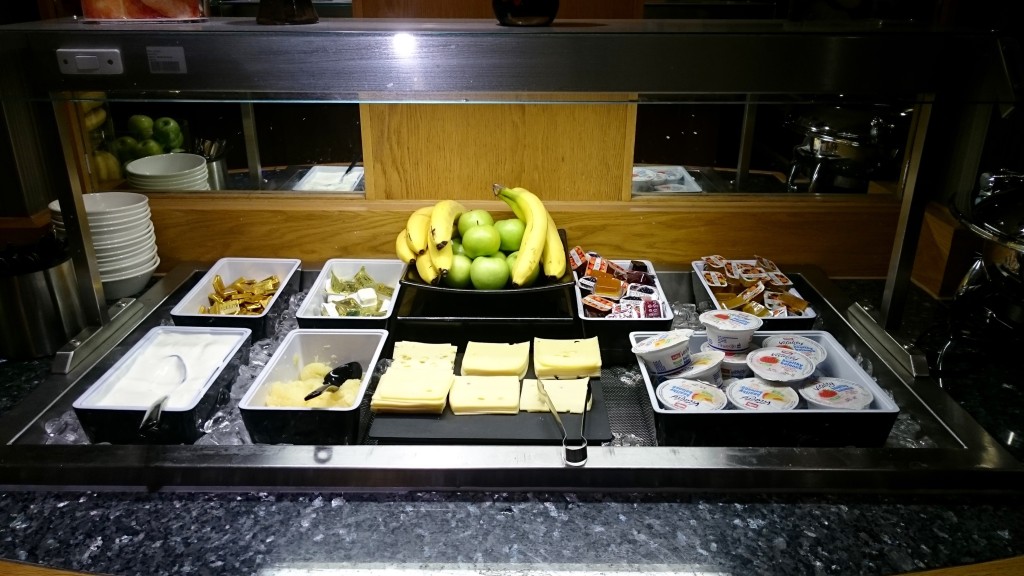 Then we headed to the airport for our flight. The hotel is approximately ten minutes walk to the terminal, or 2 minutes on a shuttle bus, which run every 20 minutes. As it was early (and the coffee hadn’t kicked in) we took the shuttle bus. Five minutes later, we were heading through departures. 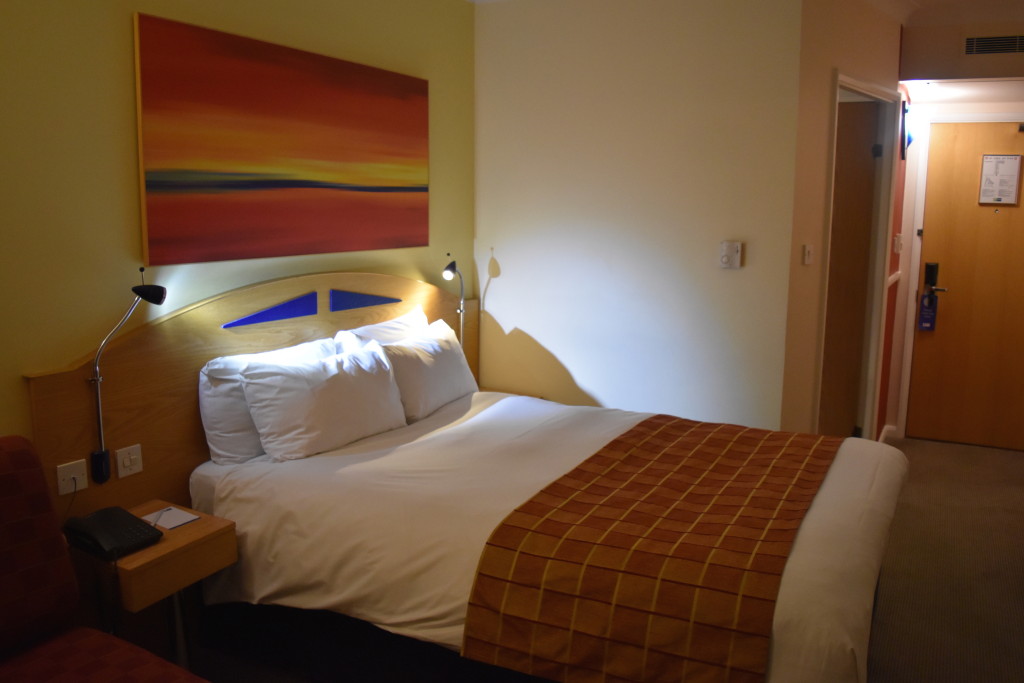 It was such a relaxed and easy start to the trip that I will definitely be choosing to stay at an airport hotel again for future flights. The service at the Holiday Inn Express was great and the breakfast was an added bonus, meaning we didn’t have to pay for expensive plane food. We arrived in Belfast well fed, rested and ready to explore! 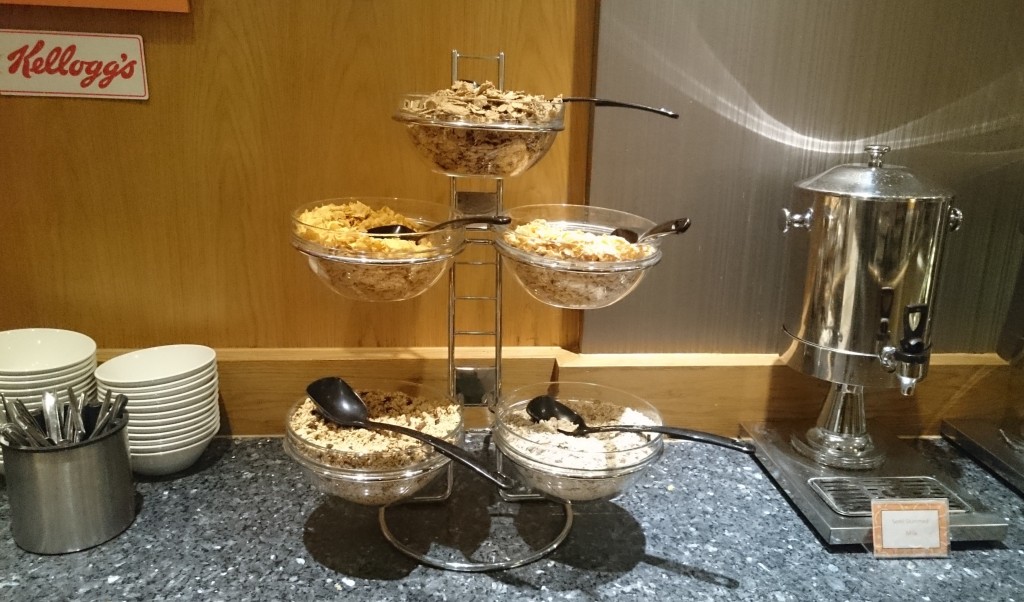 A Beginners Guide To Skiing & Snowboarding

Kakadu Itinerary – 4 days in Kakadu and...